Nikki was born & raised in Boston but also lived in Vegas & Chicago before coming to WPB. Nikki has had her own radio show since age 15. Even before that, she would follow her radio mentor around Boston where she grew up. Having a mentor to shadow at a young age was such an important part of her start in radio so she welcomes anyone into the studio to see how things really go down.

Sing it, dance to it or just sit and listen, Nikki always has MUSIC on. She says it’s the pulse & heartbeat of life. If you run into Nikki out & about with a stroller, there’s a Chihuahua in there! Oh yes, she may also have a fur baby in her bag guarding the hot sauce. Never leave home without it.

Nikki supports Project Fierce, True Colors United for homeless LGBTQ youth. She has also been involved with the Big Brothers Big Sisters program for years. “It’s an amazing organization that allows you to be silly doing fun stuff with kids, while at the same time, help shape their future by expanding their world. Bonus to being in the program, you get a new bestie for life.” 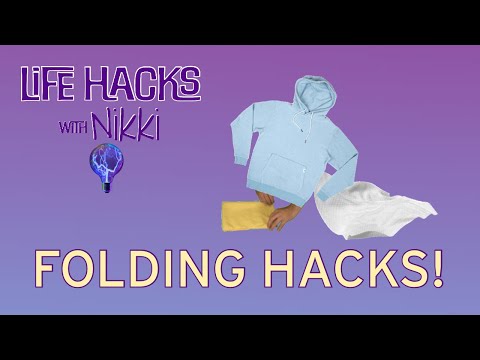 What’s Up in the World with Nikki

Your daily briefing of What’s Up In The World and in South Florida.  Listen to it live on 97.9 WRMF weekdays around 4:10pm. 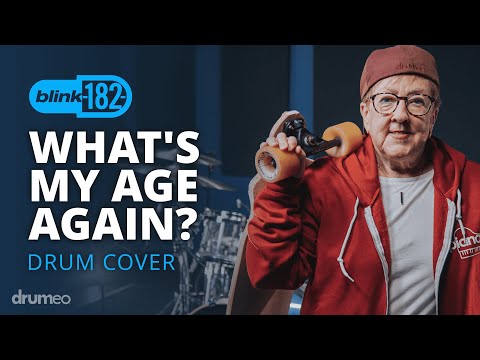 This Nana Proves You Are Never To Old For Anything

Wow look at Nana banging the drums to Blink 182!

What’s Up in the World with Nikki

Your daily briefing of What’s Up In The World and in South Florida.  Listen to it live on 97.9 WRMF weekdays around 4:10pm. 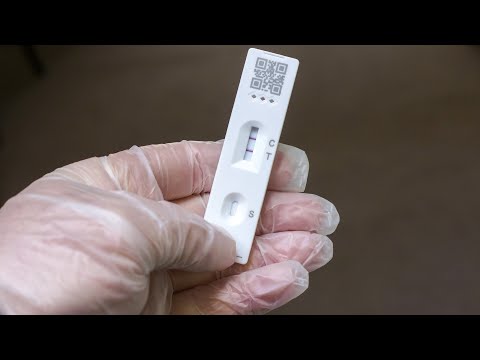 Every home is the U.S. can get 4 tests delivered at home. Go HERE to get them starting today.