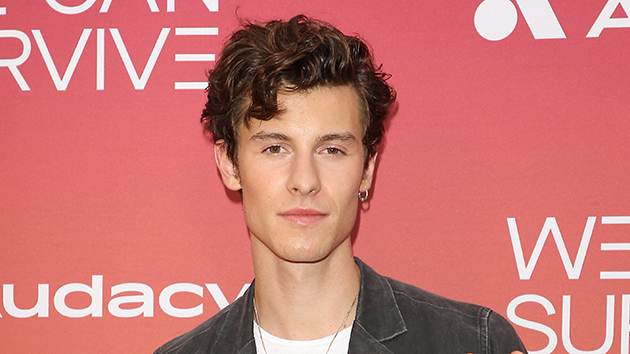 Shawn Mendes has been gearing up for his pandemic-delayed global Wonder Tour and, on Friday, he revealed some bad news — he had to push a slew of dates back to 2023.  He said he had no choice but to delay his European leg of the tour because of the ongoing threat of COVID-19.

“I’m so sorry I won’t be able to see you guys sooner,” he said on social media. “We unfortunately were forced to move the UK/EU tour dates to 2023 due to the pandemic.”   The Grammy winner elaborated on the cause of the delay in a separate statement, which read, “This was a really difficult decision to make.”

“With all of the logistical, travel and venue restrictions still uncertain in Europe due to the pandemic, we were forced to make the tough decision of moving the tour leg to the end of the tour when we are confident we are able to travel and can put on the best possible show we want to, safely and at full capacity,” Shawn explained.

He also teased, “I am working on a ton of new music for you all!  I’m excited for you to hear.”

In all, 32 stops across Europe and the U.K. were delayed by a year, with the new leg of the tour set to kick off on May 31, 2023 with the first stop set in Bologna, Italy.

Shawn’s North American dates have not been affected and he promised that “tour will start in June.”