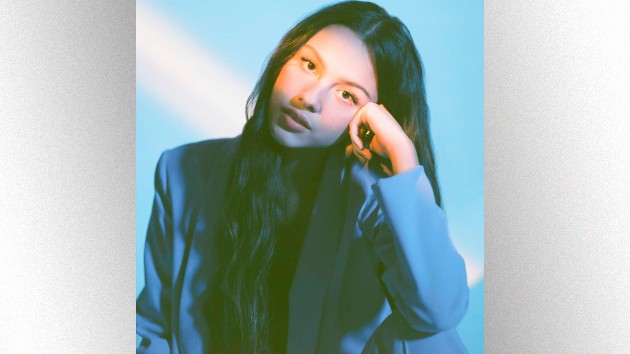 Olivia Rodrigo has been one of the most popular artists of the year, and her loyal listeners have catapulted her music to new heights.

It’s a great day for the “good 4 u” singer, whose hit song made it to the top of Spotify’s most-streamed songs of the summer list, along with seven other tracks, the company announced exclusively on Good Morning America.

From her breakout hit “Driver’s License” to “déjà vu,” the 18-year-old’s pop-punk hits have made up nearly half of Spotify’s summer streaming list.

Her catchy hits like the breakup ballad seen on Saturday Night Live have captivated fans and continually serve as the musical backdrop for new TikTok and Instagram video trends.

Critics have pointed to the storytelling in Rodrigo’s lyrics for one of the contributing factors to her musical success. “She’s an excellent songwriter and does a beautiful job taking these private personal moments and and putting them into lyrics that feel very universal,” Megan Lubin, producer of Vulture’s Switched on Pop podcast, told GMA.