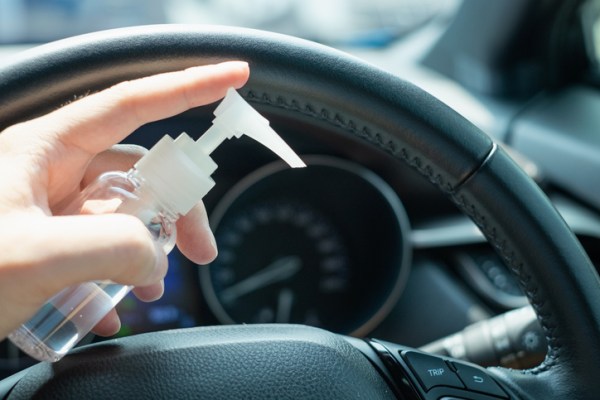 Last week  The Food and Drug Administration (FDA) has identified several products that contain methanol. See them in this press release issued on June 19,.

“Methanol is not an acceptable ingredient for hand sanitizers and should not be used due to its toxic effects,” said the release. “Consumers who have been exposed to hand sanitizer containing methanol should seek immediate treatment, which is critical for potential reversal of toxic effects of methanol poisoning.”