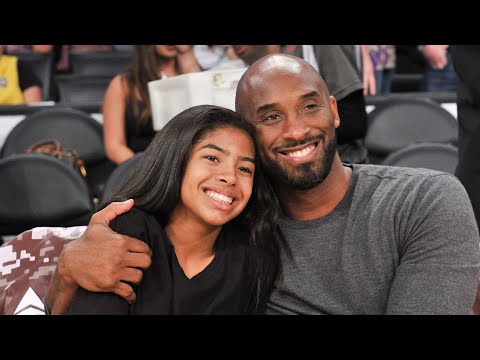 Ebay is shutting down people trying to profit off Kobe Bryant’s memorial service.

The website is pulling auctions of items from Bryant’s public memorial earlier this week at Staples Center, citing a company policy that prohibits sellers who profit from “human tragedy or suffering”.

Shirts, pins, and other items from the memorial event had reached bids of up to $2,000 before eBay intervened.

Other Kobe memorabilia, which has skyrocketed in value since the Lakers star’s death, can still be sold on the website.

Do you agree with eBay’s decision?  Is it necessarily wrong to sell items from the Kobe memorial to a fan who wants it?  Should there be a certain amount of time that passes before such items can be sold?