Did Adele and Skepta breakup? 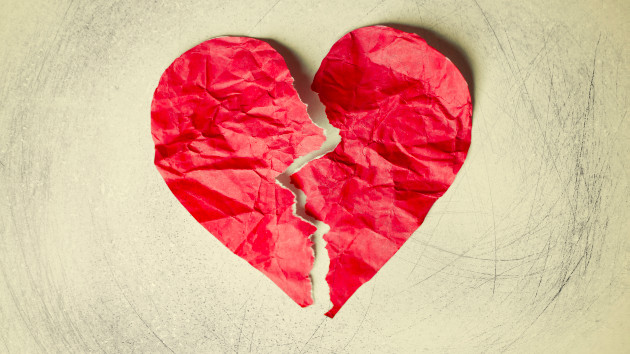 iStock/portishead1Mic Check, 1,2, Did Adele and her rumored boyfriend break up too?

It’s only three months into the new year and Hollywood relationships keep falling apart. While most splits are announced with a carefully worded press release of both parties wishing love and happiness for their former lover, others aren’t as clear.

Take Adele and her rumored partner Skepta. The two never officially debuted a relationship, but in fall 2019 it was reported that they were spending a lot of time together. However, a look at the lyrics from the British rapper’s new song “Mic Check,” suggests that he’s on the market for a new lover.

According to The Sun, at one point in Skepta’s rap, “he warns a potential partner about the pitfalls of dating a celebrity – such as himself – after his own relationships with model Naomi Campbell and Adele became the focus of media interest.”

“Can you handle the fame?” the lyrics read. “When you’re [messing] with me, they talk about you in the Press.”

Right now, the rhymes are just speculation as to the status of the British musicians’ relationship, but whether they broke up or not, Adele’s new album — which she teased would be released in September — is bound to have a few hits inspired by it.